I wanna share one of the most horrific and saddening nights Derek and I have had since becoming parents.

I woke up at 11:30pm puking my guts up on Friday night. About an hour later, Derek and I discovered that Clementine had done the same thing. She. was. covered. Derek stripped her crib as I peeled her pajamas off of her to bathe her. She shivered the whole time. We got her dressed in clean, new jammies and realized we have one set of sheets for her. Ya know, the ones that were currently in the washer #parentingfail. We decided to try having her sleep with us, which went about as well as you can imagine. On top of her not sleeping, our poor baby continued to dry heave over the next several hours. On top of Clementine not sleeping and still getting sick, I was also still getting sick myself.

There are lots of other details, but this post really isn’t about how our night went. It’s more about how, at some point in the night, with Clementine cuddled next to me, I took time to pray during a quiet moment. I prayed for quick healing, obviously, but I found myself saying a certain phrase over and over again: “thank You”.

“Thank You that I followed my intuition.”

“Thank You that this is happening over a night where Derek doesn’t have to wake at 4:30 in the morning the next day.”

“Thank You for Derek being the kind of husband to help – I know of too many that aren’t.”

I’m surprised this is the turn my prayer took. I’d categorize myself as a realist – ya know,  what pessimists call themselves to feel better. So on this night where I washed sick off my favorite,  little human while getting sick myself, I was surprised to find thankfulness in my heart. While I was utterly exhausted by the time her sheets were clean and her dry heaving had slowed (that time was 3:30am, in case anyone was curious), my overall thankful attitude made the situation much easier for me to deal with.

I don’t share this to brag – like I said, I surprised myself. I share this to commemorate this moment, as it feels like a sort of “milestone”, and to prove that God can greatly change anyone if you let Him.

And yes, we did go buy a second set of sheets and an additional mattress protector the next day. 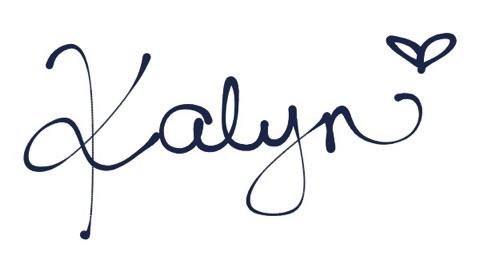 If you've been encouraged or learned something new, please consider sharing!

This site uses Akismet to reduce spam. Learn how your comment data is processed.